Most common compliment bequeathed by surfers- “Dude! I thought you were a sea-turtle!”

“It is hard to resist a flatterer who gets it right.”

The top compliments of me olde, barnacled life have been when I was mistaken for a whale (I wept, I was so honoured- can read that story here if so inclined), called a “shark whisperer” (adinparadise, a dashed lovely blogger, called me such only very recently, the thoughtful dear lassie!) and told I look identical to the sibilant stone-creature dubbed “Gollum” from the “Lord of the Rings” films.

(Never have managed to catch a wee glisk of any of the films, and fear I have also neglected to read the books, but I did see an advert once, and blast, I really do look just like that gorgeous, bulbous-eyed stone-imp!)

A most stupendous Wave to fall out of

Right-ho, so, to celebrate being called a whale, amongst other dashed precious things, I thought I would share a silly, wee video featuring a day in the brine. Perhaps it may reveal why a smiling toad might just be mistaken for a whale when engaging in the delicate and suave art-form of falling out of the ocean.

Thank you for sluicing by,

Ghost crab rushes to the brine 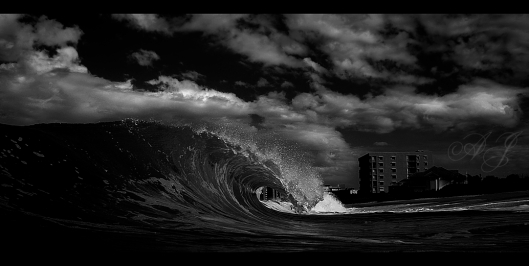 As a rogue wave swamps the cusp 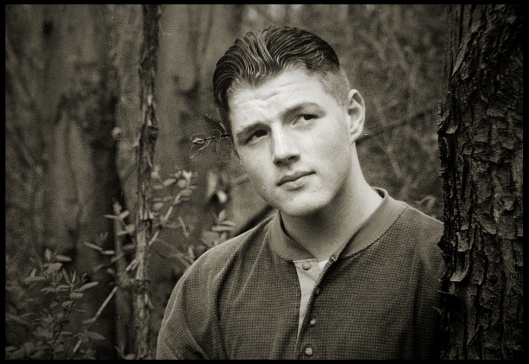 (Photos were taken by me mum, Jode)

Beege before I was born 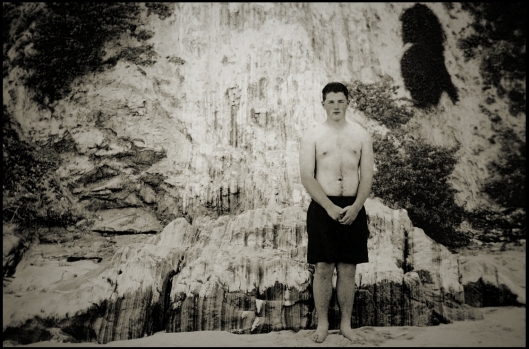 When Beege was 13, in California somewhere near L.A. 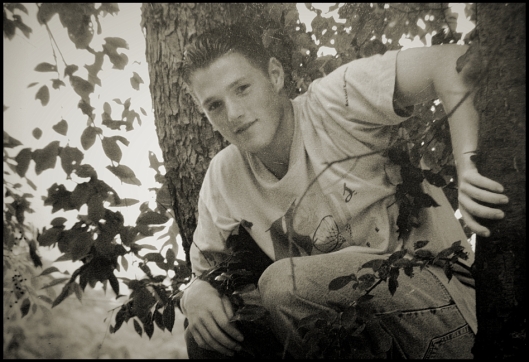 A few times I got him to clamber up into trees with me. I remember one afternoon, swinging across a dry creek-bed on a vine with him. It was a fine afternoon indeed. 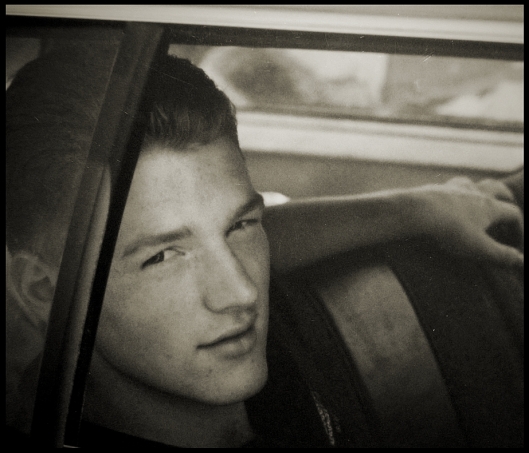 One of my favourite moments with my big brother- he had discovered a reef and swam back to tell me so I could join him out there. Here, he was telling me avidly about some fish he’d seen. It was the closest moment we’d ever had together. 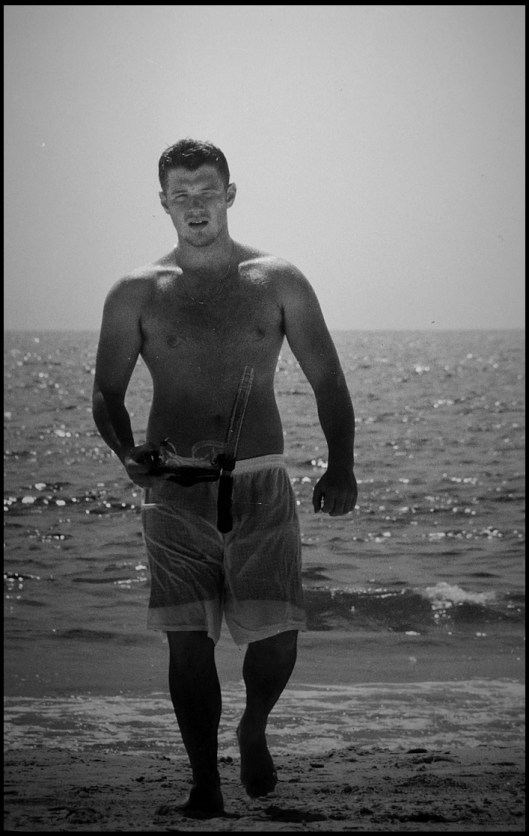 After snorkeling the reef

I have not seen my brother in years now. I miss him ardently. Beautiful Beege

A lapse in the torrent, and he is a blur before me, blank in the vacant street. I recede deeper into the sliding grey shadows that bleed down from the eaves.

Bullets of mercury rain ricochet upon the fissured sidewalk.

Stooped beneath that drooping, dripping checked fedora, he is hazy-still.

His nose is glinting sharp, dark glasses flecked with rain-

His unseen eyes gawp into me from the drear, and there is a flitting moment of strange Recognition- as the sun struggles to dissolve the steel-mesh above.

Then comes the drowning deluge, and he glides on, scrambling after the Darkness, leaving splinters of misty rainbow in his tracks.

Sebastian Inlet- where my soul abides in the silken tide. What a beauty-day.

Thank you for oozing by, many smiling cheers, 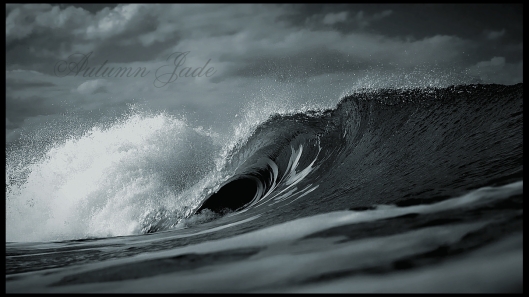 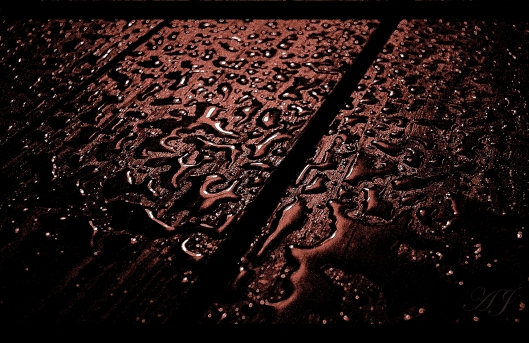