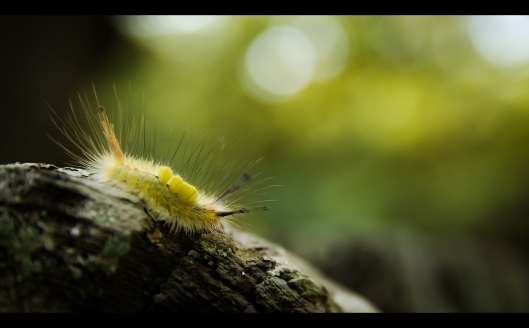 On a bed of rusting leaves-

“Life is pure adventure, and the sooner we realize that, the quicker we will be able to treat life as art.”

“I can be changed by what happens to me. But I refuse to be reduced by it.”
― Maya Angelou 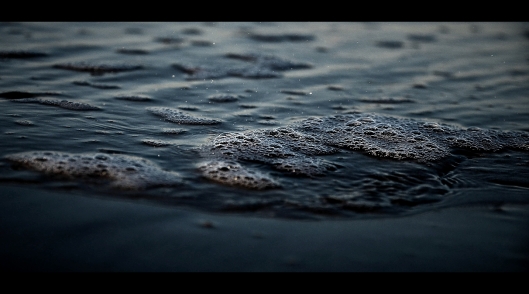 “The edge of the sea is a strange and beautiful place.”
― Rachel Carson

“In every out-thrust headland, in every curving beach, in every grain of sand there is the story of the earth.”
― Rachel Carson

“The more clearly we can focus our attention on the wonders and realities of the universe about us, the less taste we shall have for destruction.”
― Rachel Carson

“It is a curious situation that the sea, from which life first arose should now be threatened by the activities of one form of that life. But the sea, though changed in a sinister way, will continue to exist; the threat is rather to life itself.”
― Rachel Carson, The Sea Around Us 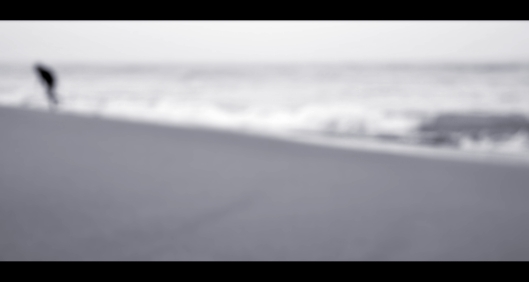 “If a child is to keep alive his inborn sense of wonder, he needs the companionship of at least one adult who can share it, rediscovering with him the joy, excitement, and mystery of the world we live in.”
― Rachel Carson 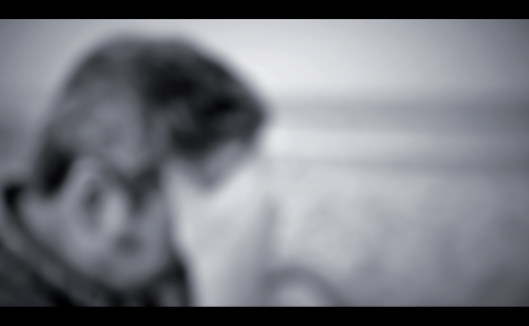 “But man is a part of nature, and his war against nature is inevitably a war against himself.”
― Rachel Carson

“Those who dwell, as scientists or laymen, among the beauties and mysteries of the earth, are never alone or weary of life.”
― Rachel Carson

“Be as a bird perched on a frail branch that she feels bending beneath her, still she sings away all the same, knowing she has wings.”
-Victor Hugo 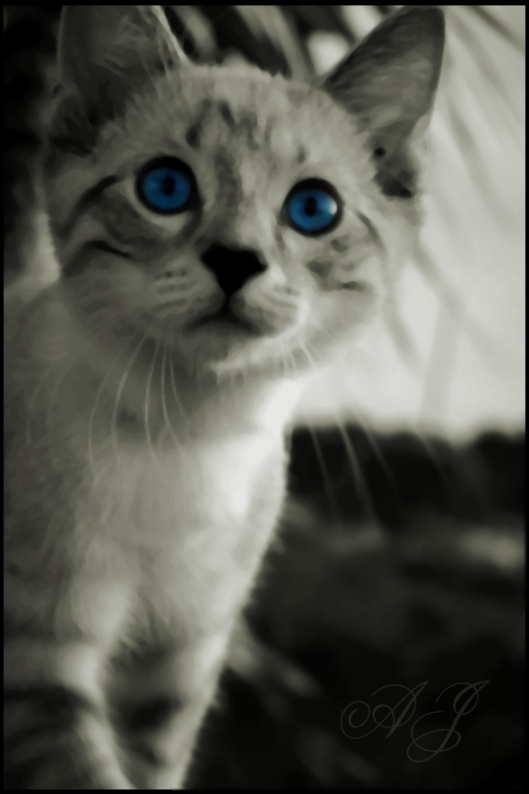 “What happens when people open their hearts?”…
“They get better.”
― Haruki Murakami, Norwegian Wood

(Saga captured whilst out kitten-walking amongst a sea of squirrels)

P.S. More of the model, Fyodor Kitten, in Sir’s lovely and charming blog post here:  The Kitten That Rescued Himself)

Entranced by the dawn, Briny Lass slithered into the seethe, black and glinting like a seal, with a flash of lemon flipper. The waves were building. Energy flowed through the brine. She pummeled through the mint-green swell, on the hunt for sharks as they began their early-morn feed. When she felt a rush of lissome bodies sliding all around her, and spotted an eager pelican sweeping above with glazed blue eye keen on a meal below- she knew she had found the perfect place to loom and wait for a breach.

Two hours rolled by, the waters frilling with life, each back-lit wave brimming with the dark silhouettes of fleeing fish, but still no breach. Lone Surfer paddled happily past her, encased in contented oblivion. Some wave sets passed, and then, as the Old Salty Lass clambered up the glassy visage of a vast wave, there came a great roar shattering the din of the sea, just beyond. Exuberantly, she clawed to the top and was greeted by a sight of majestic splendor. Before her a great geyser of what seemed to be thousands of fish rocketed into the air, desperately trying to flee the ocean and take wing, to escape the death of the great gleaming  maw of the most immense and powerful Shark the Briny Lass had ever met. He twisted toward the sweeping heavens, dancing on the wind, pirouetting like a ballerina, amidst the fountain of fleeing prey. There was a great crash like the sound of an orca’s body colliding with the surface of the sea as the creature plummeted back into the depths.

At this point, lone Surfer’s smiling oblivion was destroyed, as he found himself right in the midst of this fantastic marine saga. He proceeded to rapidly paddle toward shore, turning to say to the Lass of Brine as he swept by, “Did you see that big shark?!”

“Oh yes,” she grinningly replied with squeals of joy, rapidly finning toward Shark, “Absolutely stunning! Just what I came out here for!”

And so the humans parted. It was not much longer before the barnacled old Briny Lass, too, was bound to recede back into the terrestrial life, as her three-hour session was coming to its end. Even as she made her way back, shuffled through the sands, and began beetling toward her old, wind-lashed, salt-encased, craggy, weathered abode by the sea, the vitative rush of euphoria still surged through her being, and she knew upon the dawn of the morrow, she and Shark would be compelled to meet again. 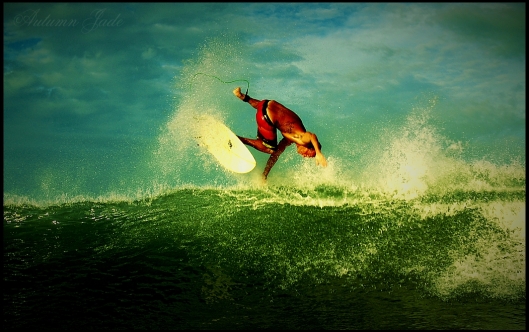 These moments eternal, abiding with you, to Memory now transformed; but never I, to mourn, knowing, onward shall they thrive, a part of this emerald sea that is the life in me.

“It is never too late to be what you might have been.” -George Eliot 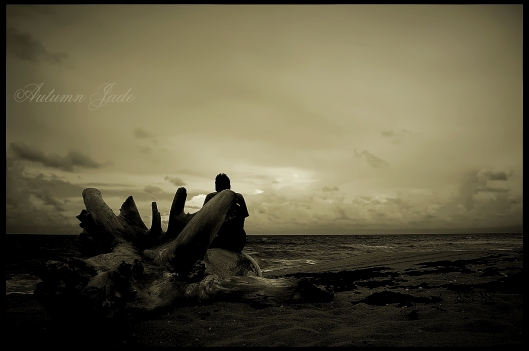 “I may not have gone where I intended to go, but I think I have ended up where I needed to be.”

“The Poetry of Earth is never Dead.” 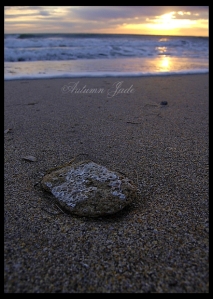 “Everything you can Imagine is Real.”

May we have the Desire to cursitate about this splendorous Planet,

and the Courage to embrace the Passions instilled Within,

to Abide in Compassion and Mindfulness,

Dancing this Life of Beauty that is Conscious and Sustainable.

“We shall never understand the natural environment until we see it as a living organism.”

The rapaciousness of Life-

As darkness descends so soon-